Who you are is LOVE, plain and simple. How you get to that love is upon you to decide. 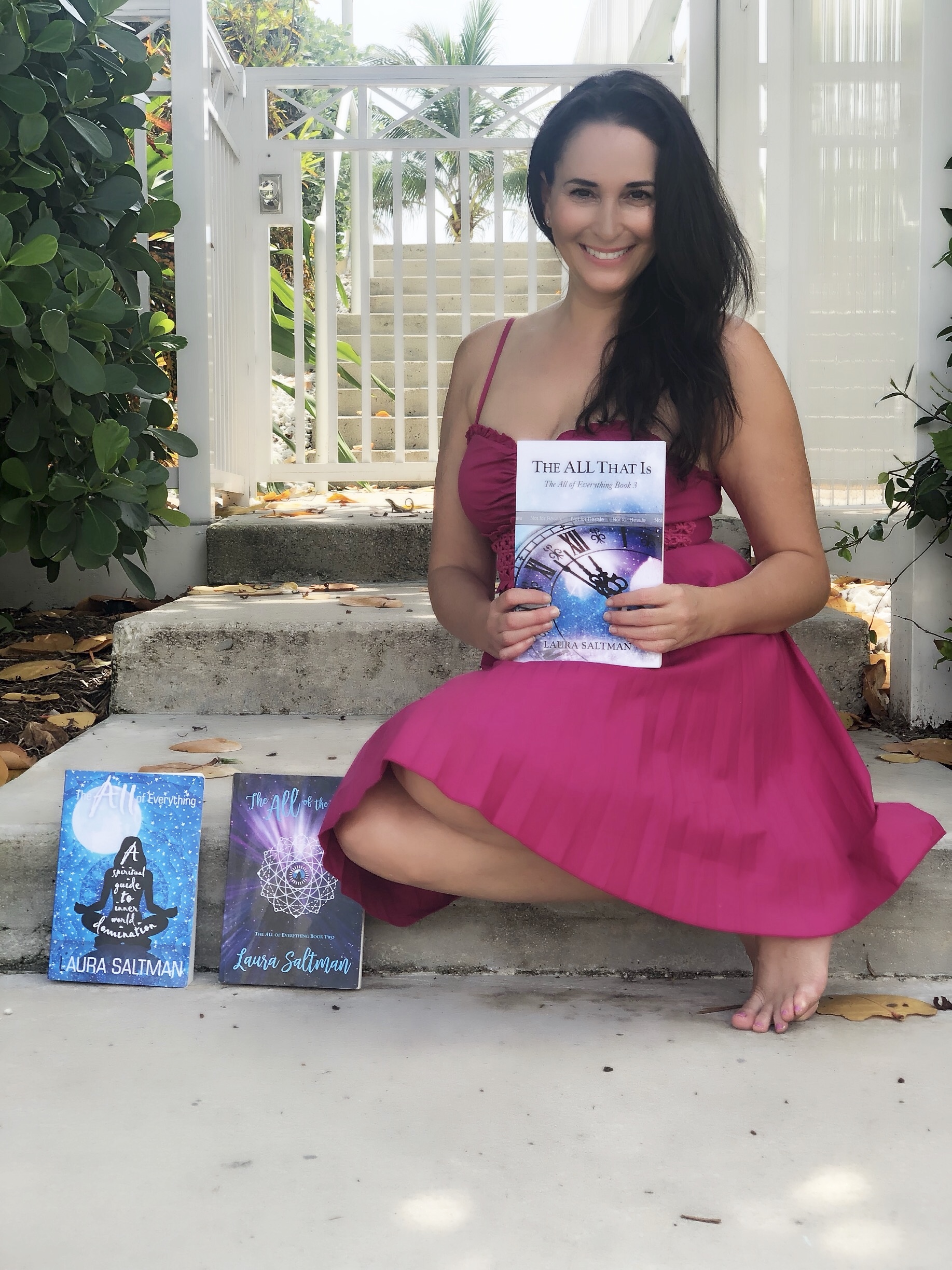 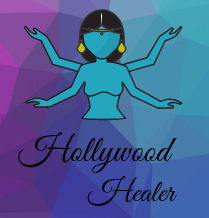 Laura Saltman is a mindfulness, meditation and metaphysical teacher. She is a conscious channel who has written (cocreated) four books on spiritual laws/principles and consciousness raising tips, tricks and techniques through a voice called “The All.”

Laura began her career in television and is an Emmy-nominated producer and correspondent who has worked for shows like Access Hollywood, E! News, Today and On Air with Ryan Seacrest. She has appeared as a correspondent on Lifetime TV for Designing Spaces and The Balancing Act. She is currently a host on Wellness Coach hosting talks on mindfulness and meditation coach.

Her journey from red carpet reporter to Hollywood Healer began after her life was turned upside down when she lost her older brother to cancer, her father to suicide, suffered multiple miscarriages and a disrupted adoption followed by a shocking divorce, Laura turned to a spiritual life coach who helped turn her life around and manage her grief, anxiety and depression. Since then she has trained with spiritual life coaches, reiki masters, clairvoyants, mediums and meditation gurus all over the country.

Laura then channeled (literally) her energy into writing a series of three books The All of Everything, a Spiritual Guide to Inner World Domination, The All of the All and The All That Is aimed at helping lead others to truth by transforming their own lives through connection to our metaphysical intelligence. Her next book, Wisdom of the All, a step by step guide into Love is due in 2021.

She has been interviewed and featured on podcasts, TV and digital shows around the world speaking to audiences both large and small across on topics ranging from the metaphysical to mindfulness. Laura has held retreats in both Los Angeles and Florida for celebrities, influencers and Hollywood executives. Her goal is to inspire people to think better, live better and love better.  She encourages men and women to go for their dreams and utilizes the tools of The All in her talks to engage the power within each of us. Laura also works with clients one-on-one conducting Intuitive Soul Sessions, Past Life regressions and Angel/Wisdom/Oracle and Tarot readings where she translates messages from Spirit through her metaphysical allowance of clairaudience, clairvoyance, clairsentience, clairempathy and conscious channeling.

When not speaking, writing, hosting or healing Laura shares her wisdom with her nine-year-old son. 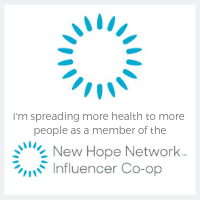